Persistent engagement with a wide spectrum of local civil society has helped spark the evolution of a culture of health. Although leaders do not use this explicit term, in the Central Brooklyn context, the culture of health is manifest as a growing consensus within the community.

The community consensus is that: 1) unnecessary and premature morbidity is caused by the social and physical environment (social determinants of health, or SDOH), 2) there is a human right to an environment that enables well-being; and 3) residents have the agency to bring about such a healthy environment. Understanding that poverty is a principal driver of poor health,  community wealth-building has become a key focus of local efforts to ensure well-being.

Coalition leaders use the term civic infrastructure to describe the web of community relationships, opportunities for engagement, organizations and initiatives that have emerged in the course of their efforts—and that supported the emergence of the culture of health. Via meetings, forums, protest marches, performances, discussions with local elected officials, and other activities, the Coalition created opportunities for participant involvement.  In these settings, participants could ask questions, learn about community health challenges, build trust, and develop skills essential for taking ownership of a community change process. The skills include  collaboration, problem solving and setting shared vision.

All of the activities, and the capacities they nurtured, helped shift the Coalition’s work from reacting to the threat of Interfaith’s closure to proactively creating a pathway for health systems change.  According to Coalition Co-Chair,  Bruce Richard, this change set the stage for communities to be “the creators of their own tomorrow.”

The WEB PAR process is another essential element of civic infrastructure in Central Brooklyn.  Each summer it trained students and young people on community based action research methods, social determinants of health and civic engagement in their own neighborhoods.  The PAR projects generated recommendations from the neighborhoods that CCB and the CAAW members then used to inform the DSRIP process.

In addition, PAR findings have become the catalyst for launching the East Brooklyn Call to Action for Health and Economic Justice (EBC2A).  EBC2A is focused in the Central Brooklyn neighborhoods with the most extreme health disparities. First convened in the Spring of 2019, EB2CA is a collective of health care leaders, labor unions, service providers and community advocates in a new campaign to increase the health of residents. As Dr. Torian Easterling noted, “We constantly have to go back to people and let them know the importance of being at the table.” 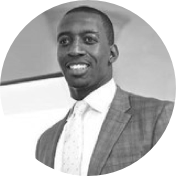 “[EBC2A is] [a]n opportunity to really mobilize people, to . . . take on something and say, ‘we want to change things in our neighborhood. We’re going door to door, we’re sending out text messages, we are making sure that you understand that we’re transforming our neighborhood to be better.’”

The Brooklyn Workers Council, established in 2019, is a forum to amplify the voices and leadership of 1199SEIU members within the three merged hospitals of the One Brooklyn Health system.  BWC meets monthly with the goal of positioning 1199 members as frontline leaders in healthcare transformation.  Traditional union models focus narrowly on workplace issues, putting unions at risk of political isolation and undermining their effectiveness in dealing with issues facing their members as community residents. Yet, as both community residents and healthcare providers, 1199 members have intimate knowledge of conditions affecting their own and their neighbors’ health. With 90,000 members geographically concentrated in Brooklyn, they are a force that is uniquely positioned to play a leadership role in system redesign and community wellness efforts. 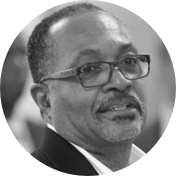 "You have 1199 members . . . working in the healthcare sector, living in Brooklyn, who themselves are living in communities that are distressed in some ways . . .  Worker councils can be aligned with community coalitions to essentially create the social capital and shared vision for protecting the healthcare system in Brooklyn."91

The  Brooklyn Worker Council also seeks to shift the relationship between healthcare workers and management. According to Coalition Co-Chair, Maurice Reid,  “[t]he change became more about direct involvement . . . embrac[ing] the idea of workers having a voice, not just as a grievance, but actually being involved in the decision-making of the hospital.”92 BWC’s role is particularly important now that consolidation of the One Brooklyn Health hospitals’ operations, could result in the loss of as many as 600 front-line jobs. These losses will impact both patient care and neighborhood economics. Thus, BWC is supporting union member efforts to use their knowledge and experience to help shape the reorganization, while working to preserve jobs that support quality care.  And given that poverty is a critical driver of poor health, BWC also supports strengthening the hospitals’ roles as anchor institutions in building community wealth. 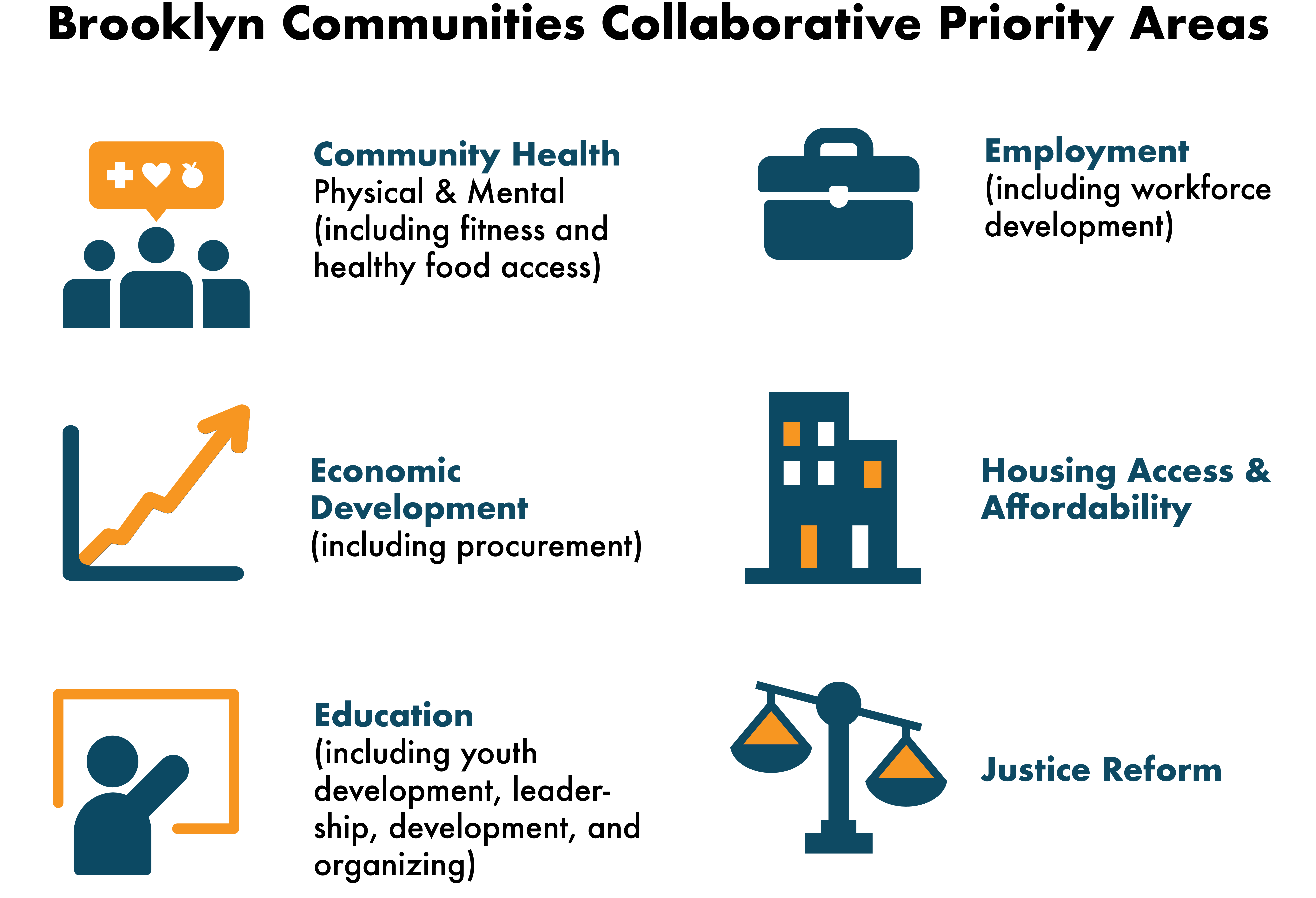